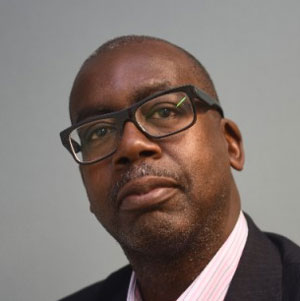 Patrick Vernon is a cultural historian and founder of Every Generation and the 100 Great Black Britons campaign. He is a patron of Santé, a charity that aims to improve asylum seekers’ rights and health access.

Patrick is a social commentator and campaigner and has been at the forefront of several high-profile campaigns on cultural heritage and social justice in the UK over the last decade.

He has used experience in senior management in the voluntary and public sector plus his passion in for cultural history to develop new models of thinking around transformation changes in service development, equalities, innovative thinking for social change.

He is a trained life coach and mediator where his experience and knowledge has been used for leadership development and public speaking from grass roots organisations to public and private bodies. 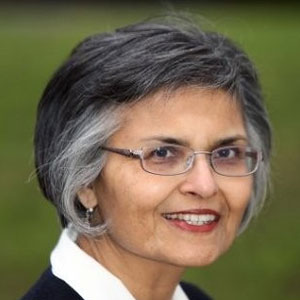 She has worked as a NHS consultant, and the Director of Public Health underpinning her public health practice with research, audit, and development. In 1997, she established England’s first evidence-based cancer network, having persuaded 120 clinicians in her Health Authority to work with her towards this common goal.

She spent six years in India, where she led several research and development projects aimed at improving access to good quality health care for the poor. Dr. Rao has worked closely with the Indian and UK governments, the World Health Organization, frontline health staff at primary health centres and hospitals, and other organizations to reform health care policies and practice with benefits to millions of disadvantaged people.

In 2003, she became the Head of Public Health Workforce for England, at the Department of Health, London. Her ‘Teaching Public Health Networks’ program has evolved into the UK Healthy Universities Network. 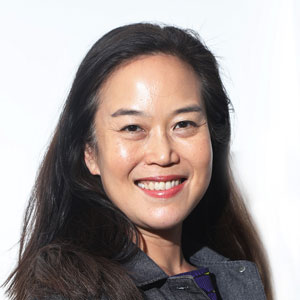 Shera is a GP in East London and a national clinical advisor on system transformation with NHS England. She has held Director and Board level roles in NHS organisations including Barts Health, Tower Hamlets GP Federation, Lambeth PCT and Derbyshire Community Health Services NHSFT.

She co-founded the Shuri Network in 2019 as she is passionate about increasing diversity, innovation and safety and to encourage BAME women to lead and engage with digital transformation.

Shera served as a member of the NHS Independent Reconfiguration Panel and is an experienced Medical Director and Chief Clinical Information Officer. She is also a trustee of the Island Health Trust and an advisor to the Wellcome Trust Understanding Patient Data group.

Shera studied at the Institute of Healthcare Improvement and the Harvard School of Public Health, focusing on quality improvement, community engagement and leading change and was seconded by the NHS to work with Crossrail. She has completed an M.B.A., M.A. in Inter-professional Education and a Nuffield Trust Fellowship on cross-organisational learning with Sunderland Athletic Football Club. 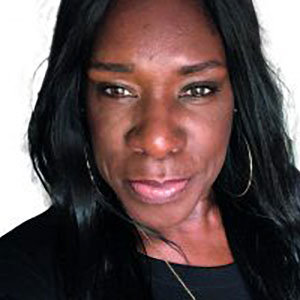 Described as ‘a dynamic driver for inclusive leadership’ by a number of senior figures across the health care economy. Nesta Williams, a transformative leader is currently an Equality Engagement and Organisational Development Consultant.  She is a clinical expert in primary care and has worked across a number of specialisms and environments including prisons. Nesta is a specialist advisor in workforce planning. Nesta’s research interests are focused on systems leadership and whole systems change. She has developed a new model which examines ways to maximise the benefits of collaborative working across professional and multi-disciplinary boundaries. 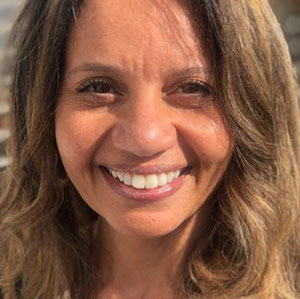 Edith is an approved mental health professional (AMHP) who has worked in the industry since 1996.

She is passionate about creating an NHS and local authority that are fair places for all people using the services – particularly those suffering from mental illness and from BAME backgrounds.

Edith has used her role to address the unfair assessment and detention of BAME people who are over-represented in mental health admissions.

She has extensive experience working under the guidance of the Mental Health Act (MHA) in coordinating mental health act assessments and making applications for the detention of individuals suffering from a mental disorder in a hospital – bound by the Code of Practice.

In 2016, she joined the North Essex Partnership Trust and established its first BAME Network.  She has been working with BAME Networks ever since to ensure a fairer NHS.

In 2018, Edith was nominated for a BAME inspirational leader award at the 2018 Windrush Awards and also won an award for Equality and Diversity RCN in 2018. 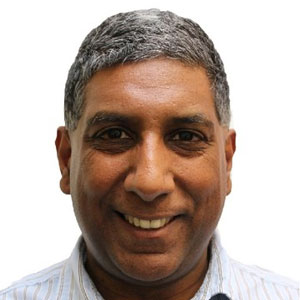 Dalwardin Babu is a distinguished and highly experienced former police officer, serving for more than 30 years in the Metropolitan Police and the former borough commander of Harrow.

Dal has extensive board level experience in policing, community safety, child and adult safeguarding, and also particular interest and expertise in equality and diversity and mental health law.

In 2010 he was awarded an OBE for services to the police and communities. Other awards include: the London High Sheriff Award for work with young people (2011), and the London Peace Award for community engagement (2011).

Dal is a director of a school academy and a trustee for Médecins Sans Frontières, House of Illustration, and the Artichoke and Comedy School. He is involved with a number of charities in London.