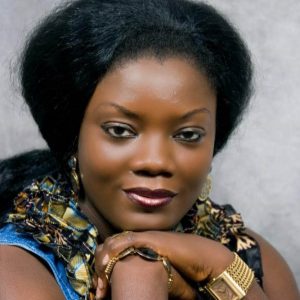 Wendy Olayiwola – has strong values in self-belief, personal development, philanthropy, mentoring, supporting others, just as passionately promoting and advocacy for equalities among Black and Minority Ethnic groups. Her dislikes are inequalities and unfairness. She is currently the Senior Midwifery Manager and Professional Midwifery Advocate in a large NHS Trust, London.

Wendy is a registered nurse and midwife and very passionate about public health issues. The recognition and influence of her abilities reach, impact and touch several spheres within and outside the United Kingdom. Wendy is well seasoned in articulating and participation in diverse roles that involve hospital, community, private health and well-being.Wendy received her academic Bachelor of Arts with honours in Nursing from Buckinghamshire Chiltern University UK; BSc (Hons.) Midwifery City University London with further studies, she obtained a merited Diploma in Management and Leadership Studies (DMS) and Post Graduate (MSc) degree in Public health at the University of East London.

With more than two decades of active, fruitful and broadened years of professional service and contributions, among her membership and leadership roles are:

Member of the Institute of Leadership and Management UK

Service and participating responsibilities in these roles have taken her to several countries in Europe, Africa and America. She has facilitated, organised and chaired several meetings across the nations and championed charities to support vulnerable people in African countries.

Wendy has received due recognition for her many roles among her numerous awards are: 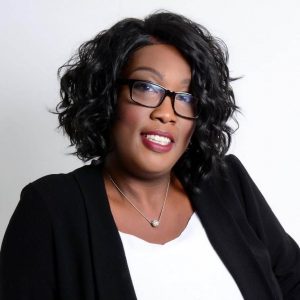 Cherron Inko-Tariah MBE is an author, consultant, facilitator and coach. She is a former civil servant and has undertaken leadership roles in various policy and strategic positions across Whitehall, including working with Ministers and Permanent Secretaries. In 2012, after publishing her book: The Incredible Power of Staff Networks, Cherron founded The Power of Staff Networks consultancy where she provides a wide range of services.She is passionate about staff networks and the positive impact these can have on the individual and the organisation. During her career, she has achieved a Post Graduate Diploma in Human Resource Management, and a Masters Degree in Employment Studies and Human Resource Management. She studied with the Chartered Institute of Personnel and Development (CIPD) and is also a qualified career coach with the Institute of Leadership and Management.
Cherron is also a Non-Executive Director at Homerton University Hospital, an associate consultant for PDT Global and, advisory friend to the Institute of Equality and Diversity Professionals. In 2011, Cherron received an MBE for her services to HM Government and for her work in the faith community with young people. In 2019, Cherron won Woman of the Community category of the Wise Women Awards. 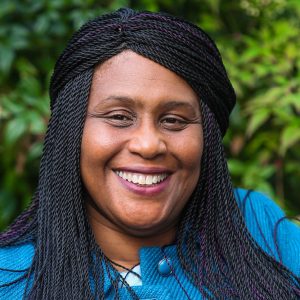 Obi Amadi Lead Professional Officer, Strategy, Policy and Equalities Lead Professional Officer for Unite the Union health sector which incorporates all professional groups including the Community Practitioners’ and health Visitors’ Association(CPHVA), Director, CPHVA. General Secretary, Nigerian Nurses Charitable Association UK, Trustee of the Best Beginnings Charity. She trained as a nurse, midwife, health visitor and nurse practitioner. She left clinical work and moved into locality management in two London Healthcare Trusts before her current post. Her current role involves taking the strategic lead on professional issues and supporting professional activity across the UK and internationally. She works with the UK Governments and other stakeholders on policy development and supporting our industrial relations and campaigning activity.

She is the current Chair of the Mary Seacole Awards, a member of the Professional Records Standards Body, Maternity Transformation Programme (strand 9), and longstanding member of the Chief Nursing Officer strategic BME group. She is passionate about reducing inequalities in health and promotion of the diversity agenda. “We all have a vital role to play in shaping and delivering health improvement to our population and I and my organisation have committed to support practitioners to do this” she runs a BAME support network for health professionals and hopes to extend this more.

In 2014 she was voted one of the Health Service Journals BME Pioneers and in 2013 was awarded a Health and Social Care BME Award for services to the NHS. 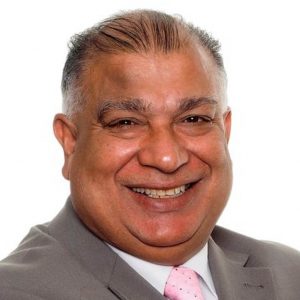 Jagtar Singh was appointed Chair the Coventry and Warwickshire Partnership NHS Trust in September 2014. He has over 28 years’ strategic leadership experience in senior public service and national roles, including 20 years in the Fire and Rescue Service and 12 years in Non-Executive Director (NED) roles in the NHS. Jagtar was a NED in the East of England Ambulance Service, Luton and at Dunstable University Hospital NHS Foundation Trust. In 2004, he was seconded to the role of Lead Inspector of Fire and Rescue Services working for the Department for Communities and Local Government and led on embedding Equality and Diversity in the Fire Service.

In 2003 Jagtar received both the Public Servant of the Year Award at the Asian Achievement Awards ceremony in Birmingham and was awarded an OBE for his work on equality and diversity in the Fire Service. 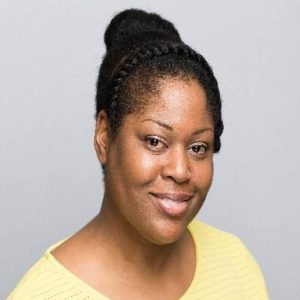 Aishnine Benjamin is the Equality and Diversity Policy Manager at the Nursing and Midwifery Council. She has worked as an equality and diversity professional in various public sector bodies for over 15 years, including the NHS, the GMC, the Ministry of Justice and local Councils. Aishnine has also actively volunteered: as a listener and Director of Training for the Samaritans; and she is currently a Trustee for the Jigsaw Trust, a charity and school for autistic children and recently took up appointment as a Justice of the Peace. Aishnine academic background is in race, culture and human rights, with particular focus on Caribbean migrants’ perceptions of England, and how to use a human rights framework to tackle discrimination. Aishnine gives presentations and training to leaders about equality, diversity and inclusion best practice, in particular in the areas of improved diversity data monitoring and bespoke scenario based discrimination training. 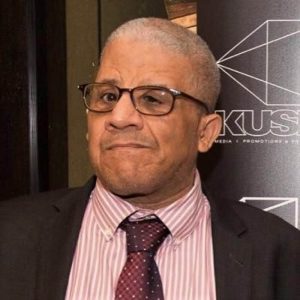 David is Executive Director of the Dementia Alliance for Culture and Ethnicity (www.demace.com ) a UK social enterprise developed by local and national voluntary organisations working with dementia and is an independent writer and researcher on dementia support and services for Black, Asian and minority ethnic communities with a number of journal publications of the issues. He is also the Director of somefreshthinking limited, a healthcare consultancy working on service redesign and change management in health and social care services and has worked in community based mental health services in the UK for over thirty years developing services for people with complex care needs and enduring mental health problems in a career spanning the voluntary sector, local authority services, and the NHS at a senior level. 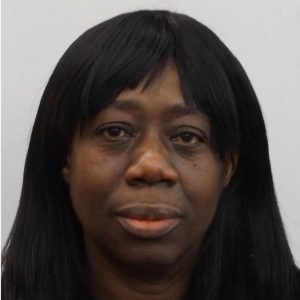 Titilola Banjoko currently works as a managing director in the NHS. She has a clinical background. She successfully pioneered the formation of AfricaRecruit and FindaJobinAfrica.com. She has over 18-years’ experience working with key strategic stakeholders engaged in Africa’s development. She serves on the council of the Royal African Society; Trustee of Foundation for Women’s Research and Development (FORWARD), Tropical Health and Education Trust (THET), and a Fellow of the Nigerian Leadership Initiative. Past roles include board member of the European Commission Joint Migration and Development Initiative; Department for International Development, Global Poverty Advisory Board, served on the World Health Organisation, Health Worker Global Policy Advisory Council, and on the Executive board Commonwealth Business Women’s Network. Nigerian Healthcare Professionals UK award as one of the 70 most Outstanding Nigerian Healthcare Professionals in the United Kingdom (NHS@70 Excellence Awards). Named as one of the Pride of a continent: Africa’s gifts to the world, she has received numerous awards and endorsements over the last 10years. 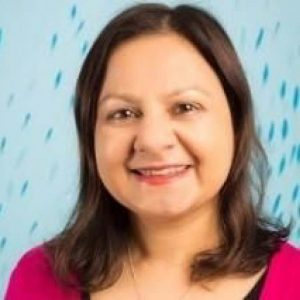 Shahana is Head of Diversity and Inclusion for NHS England and NHS Improvement. She has 30 years experience in the public sector and has consistently demonstrated an authentic commitment to improving the working lives of staff and patients. Shahana has held leadership roles as Director of NHS Employer’s Positively Diverse programme and Deputy Director of the National Delivering Race Equality in Mental Health programme. She has extensive experience of supporting programmes which enable patients and carers to have choice and control and to live independent lives. This includes working with the Department of Health’s Putting People First programme, advising on equality, diversity and user engagement issues.

She has been recognised by the Health Service Journal as a BAME pioneer, was highlighted as one of 100 virtual change activists for health and social care through NHS Improving Quality and was nominated for an NHS70 Windrush award. In her current role, Shahana has established a corporate Diversity and Inclusion Team, collaborating closely with managers and stakeholders to develop a Diversity and Inclusion strategy for NHS England and NHS Improvement’s workforce.